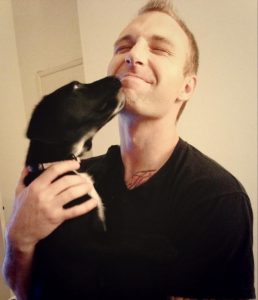 Marine Sgt. Jesse Allen Wilkes, 27, returned safely home in 2009 after two tours of duty in Afghanistan only to meet an untimely death on the streets of Chatsworth, CA.  On April 27, 2013, Wilkes, while riding his motorcycle, was defenseless when an automobile driver made a left turn directly in front of him at Devonshire Street and Winnetka Avenue.  The 27-year-old died shortly following the impact.

Sgt. Wilkes grew up in the San Fernando Valley and Westlake Village.  He attended Hale Middle School (1996-1999) and graduated with honors from El Camino Real High School (1999-2003) where he was active in pole vaulting, football and helping in his community.

In 2003, Jesse attended basic training at Camp Pendleton and then Artillery School at Fort Sill, Oklahoma. His primary mission in Afghanistan consisted of running the Howitzer guns of an artillery unit. “He gave six years of his life to his country and had dreamed of serving his nation since childhood,” said his mom, Kimber Lee Wilkes.  Upon his return from Afghanistan in 2009, the Marine reservist was greeted by a large group of people who were thrilled to have him back home.  In the Spring of 2012, he completed his studies at CSUN with a Degree in Cinema and Television Arts. 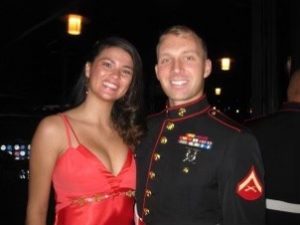 Sgt. Wilkes was a member of Silent Natives, a motorcycle club made up mostly of veterans from Iraq and Afghanistan.  “He was a conscientious rider who enjoyed teaching others how to ride sensibly and carefully and to have an awareness of their surroundings,” said Kimber Lee Wilkes.

“Jesse loved to ride. He cherished every second for an opportunity for the wind to blow by his face. He always stood strong for what he believed in, and he insured that we always followed the right path,” said Cheyenne Thompson, Silent Natives. 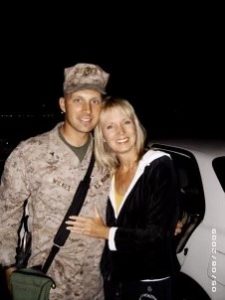 Sgt, Wilkes, along with his girlfriend Jessica, really wanted to add a new buddy to his new civilian life – he found a beautiful, sweet 14 week old black Lab that he named Loki – meaning “Fallen Angel.”  The two had an instant bond and found a way to help each other heal.  Sadly, 10 weeks after Sgt. Wilkes died, Loki fell ill and passed away.  So often when friends and family visit the cemetery, they see paw prints on the head stone.  It comforts them to know that Sgt. Wilkes and Loki are somehow still together.

As a result of this tragedy, the family and friends of Sgt. Wilkes, have been campaigning to prevent similar tragedies from happening to other families.  MOMS – Military on Motorcycle Safety and the Jesse Wilkes Memorial Foundation works to raise awareness about cars and motorcycle safety, sharing the road with all vehicles and promoting traffic safety at major intersections. 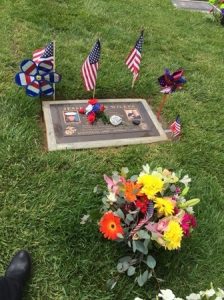 Our Mission Statement: To promote the implementation of safer stoplights, with regard to protected left hand turn signals at dangerous intersections. To aid the victims of vehicular accidents that occurred at unsafe stoplights. To aid the families of such victims and to increase public awareness of sharing the roads with all types of vehicles. The money raised will be used to work with politicians to make safer intersections and also given to families of victims who cannot afford to either get medical treatment or lay to rest their beloved. 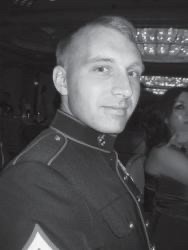 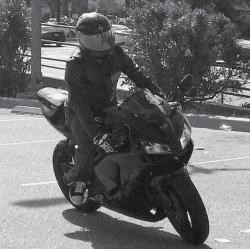