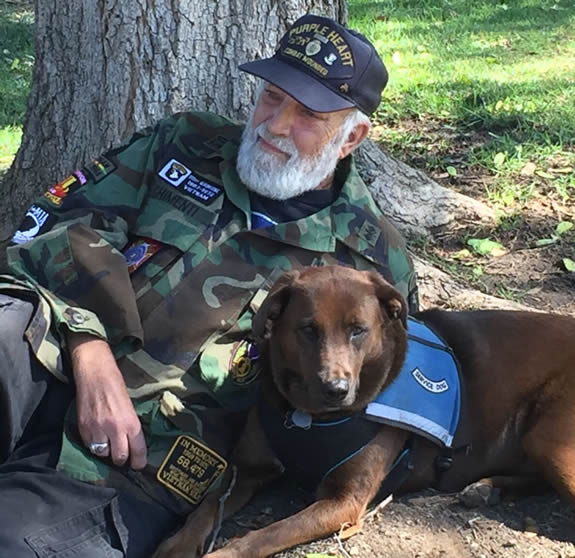 Military Animal Project (MAP- http://militaryanimalproject.com ) was developed and launched out of the former organization, Pets For Vets Ventura County Chapter (PFV VCC).  After 4 years of working with our local veterans, Co-Founders Bob Horrell, Director of Operations and Mardu Lydick, Executive Director, realized that there was a much greater need for Therapy, Emotional Support Animals (ESA) and Service Dogs.  MAP has created a unique opportunity to positively impact the lives of many of our local heroes –  AT NO COST TO THE VETERAN.  This is our way of saying, “Thank you for your service.”

Our therapeutic pet services include;

Both Lamme and Olex received dogs last September from the Ventura County chapter of Pets for Vets, now called the Military Animal Project. The organization rescues dogs from shelters and trains them to help veterans, reservists and even active-duty members of the military if they can prove they won’t deploy for 12 months. A fundraiser for the group is set for Thursday.  ...Read more…… 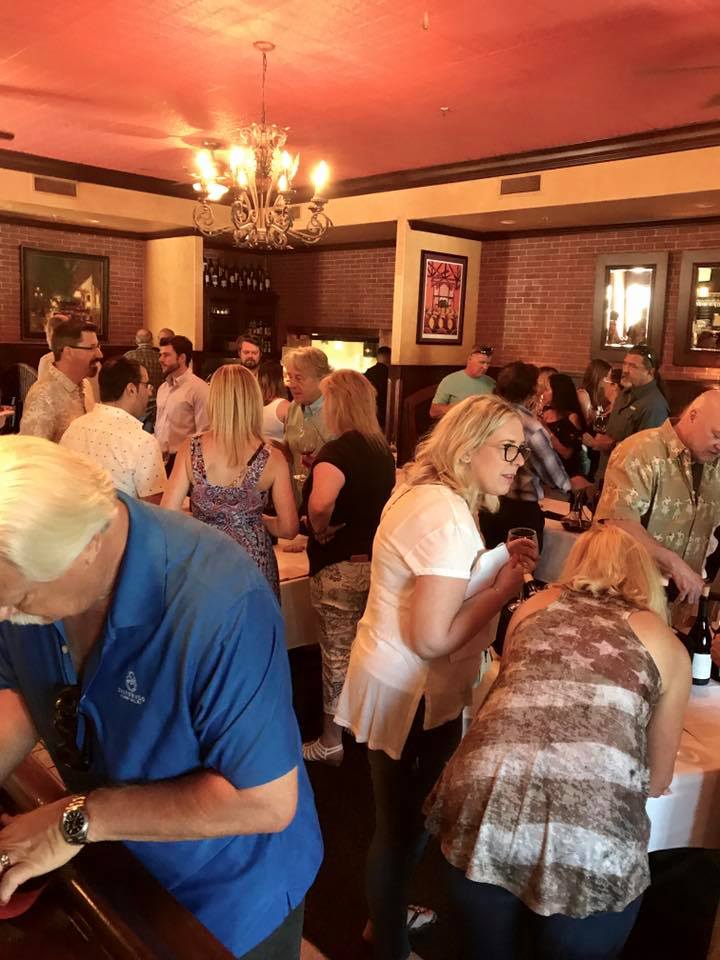 I’ve attended two of Holdren’s Steaks and Seafood-Stock Your Cellar events.  This past one was hands-down my favorite.  Not only were the wines and hors d oeuvre delicious, but the presence of some special guests of honor made the day extra festive.

This year, Holdren’s Steakhouse graciously offered to make their annual event into a fundraiser for “Military Animal Project”, a new Ventura County Non-Profit that works to rescue, train and pair dogs with Veterans who would benefit from having an Emotional Support or Psychiatric Service Dog.  ....Read more…….